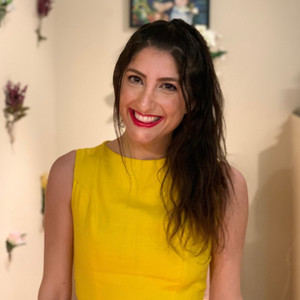 Brianne is a native of Baltimore, but is now a proud Chicago transplant since attending the University of Chicago. At the University of Chicago, Brianne focused her studies on education technology and its role in mitigating conflict for students in the Middle East. Brianne founded Code Your Dreams, a 501c3 non-profit dedicated to helping students build community-focused applications from ideation to delivery, where she is the current Executive Director. In addition to her work at Code Your Dreams, Brianne is the Data Scientist for Edovo, a company that provides a tablet based education and communication platform to incarcerated people. Previously, Brianne has worked as an Educator in the United States and in Israel for Middle and High School students.