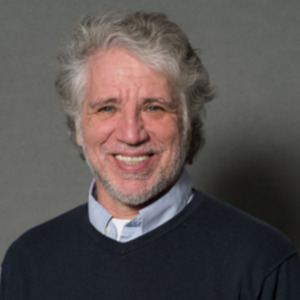 David Cavallo is a consultant with the Fab Foundation and serving as the Learning Architect for the SCOPES-DF project. David is a Research Scientist and former Director of the Future of Learning Group at the MIT Media Laboratory. He completed his Ph.D. under the direction of Professor Seymour Papert. His thesis work describes an educational intervention in Thailand, named Project Lighthouse, and points towards the importance of emergent design in the reform of large-scale, complex, dynamic environments. His work focuses on the design and implementation of reforms of learning environments and educational systems, and the role technology can play in this change process. He also works on the design of new technologies for learning through design, expression, and construction. His other work includes projects for large-scale educational reform in Brasil, including a project where children design their city of the future. Prior to MIT, Cavallo led the design and implementation of medical informatics as part of a reform of health care delivery and management at the Harvard University Health Services. Prior to that he was a principal and consulting software engineer at Digital Equipment Corporation's Artificial Intelligence Technology Center. He led enterprise architecture and implementation efforts for using technology to produce change in the processes and operations of major companies by focusing on learning. He designed and built numerous knowledge-based systems for industry. He also holds a Master of Science degree from the MIT Media Laboratory and a Bachelor's of Science degree in Computer Science from Rutgers University. He has advised numerous heads of state and ministries of education on the adoption of advanced technologies for learning and the reform of educational institutions.